Radio jingles, Mercury music prize talk, Time Out Top Lists, at a time when it's still pretty difficult (with a few exceptions) to fill clubs of more than 300-600 people - is all this good for the music (whether just talk or action), or do you think it could ultimately destroy it once the media turn against it, saying crap like 'it never lived up to its full potential' (that old chestnut).

Could this lead to it crashing down as quickly as it has risen? Has it been around in it's current form for long enough to start doing 'This is Your Life' obituaries? Or is it's foundation as strong and long lived as Jungle was in the early to mid nineties to be able to buckle down and survive any build ups and knock downs by the media? Is this really only the beginning rather than the beginning of the end? Does this media spotlight really matter - or more importantly, would it really matter if the spotlight broke?

Or do you think the inevitable backlash (an admittedly premature taste of which was posted on Guardian's blog site) - however big or small, could cause an eventual splintering of styles? (where some of the music could shake off it's Dubstep tag and slowly morph into something totally new - both stylistically and demographically)

Is forcing something so blatantly into the public eye (by the media, not the artists) a good thing for the music (accelerating its momentum), or will it weaken it's foundation by diluting it's core, thus unwittingly making it less relevant to Underground culture, but more prevalent to Ovaltine Adverting campaigns?

Grime was hyped up and then dismissed by some (even though it still continues).

Kion your cat is perfectly snapping to Clouds - Black Keys Dub right now. It's hard to concentrate on the thread topic.

when that stops being mentioned is when backlash will occur.

As much as I hate to make the connection here, I think the same thing is going to happen to dubstep what happened to jungle/dnb in the late nighties. As soon as a genre is capable enough to be acknowledged by mainstream media, the sudden hype built up by said media shall condemn it outright. Only a select few people will (hopefully) keep it alive and kicking underground until it is ready to push itself and develop beyond imagine on its own terms, without the media.
Whether it happens or not is to be seen, but scene is only as big as its people, media or no media.

even if there is a mainstream media backlash, the true hardcore who love this music will keep the faith

you mentioned advertising - does anyone think any dubstep producers would be prepared to let their music be used to sell cars/mobile phones/aftershave etc? a bit unlikely i know
Top

"...the scene really does not need over-hyping. In many ways it's an understated sound, not suited to upscaling to arenas or massive raves, so excessive hype might be a mixed blessing or worse. It's not fast digidub, slow drum & bass, or rushy ecstasy rave music, it's about, as the Mystikz say, meditating on bass weight. And that's a vibe not easily transported to larger arenas. ... there's nothing worse than unsustainable expectations."

no more so than if any other type of music was listened to on poor speakers. i think people are intellegent enough to know dat their laptop speakers sound like tin cans and not rave rigs.
serious though, there is much more to dubstep than feeling its bass

people just have to enjoy da music and not care what "happens" to it in terms of media hype, because its good music and you can enjoy without reading some stuck-up review/blog bout it. standardly
Top

there is much more to dubstep than feeling its bass

maybe some won't get it unless they hear it big, but i agree it's way more than that.

my first exposure was the shitty samples off boomkat. i'd never heard of dubstep and that same day i sold all the techno i'd been playing at the time without a second though. my wife thought i'd gone crazy. more than anything i loved the idea of the sound, to me it was perfect. i felt like it was the sound i'd been waiting for.

i don't see the media influencing any of our ideas on the subject now or in the future, so negitive outside views seem little more than amusing. i still meet a lot of people locally that think it's a flavour of the month type thing or that dubstep can't stand on it's own. some even seem angry about it! it's a good thing! without the negative you can't have the positive right? i think it's kinda funny how upset some get everytime there's some less than glowing article. i'm sorry what was the question again?
struggle's myspace
insectmind
Top 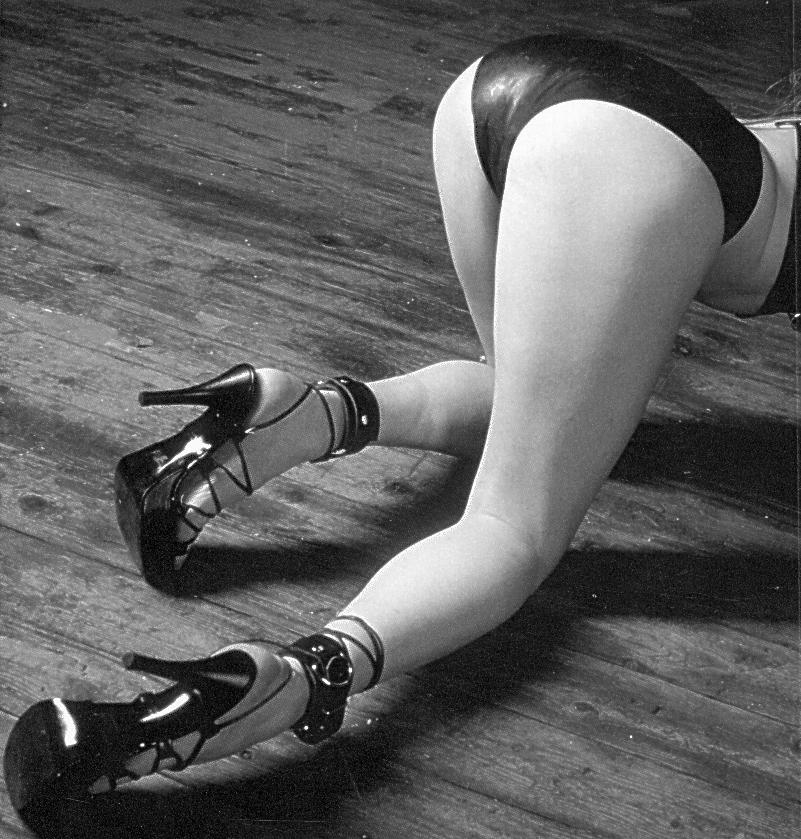 Dubstep peeps seem pretty committed to the music, and broadly speaking, I haven’t noticed any excess hype around it – just the articles you would expect when covering a sound which is relatively new and relatively successful, underground wise. I don’t know how on earth ‘the media’, i.e. a few columns of negativity from hack music journalists, would bring down dubstep! There are several different directions in which the sound can go (and I reckon the evolutionary process will be pretty quick) but the media won’t play any part in it whatsoever.
myspace.com/journeytopangaea
http://www.hessleaudio.com
Top

" serious though, there is much more to dubstep than feeling its bass "

Quote of the week.

Intoccabile wrote:" serious though, there is much more to dubstep than feeling its bass "

Quote of the week.

Yes there is a lot of hype ( and " forced positivity "... sometimes the dubstep scene reminds me of an office in which everyone is forced to smile and refrain from saying things which could hurt the dynamics of the workplace ) and and most of the time I find it is not justified.

There, I said it.

I find a lot of reviewers lack judgment and perspective. But that's just me.

Some album / single / event reviews are far too positive, to the point where it sometimes leads me to believe that we might be just " a little bit " afraid of negativity in the dubstep scene. To be honest, I don't find this healthy.

Couldn't hype be thought as some kind of Deckbild ( ie Adorno's Jargon der Eigentlichkeit ), some kind of ( for me it's a bit hard to translate ) " screen " or " veil of representations " between us and dubstep, a discourse which has the effect of making dubstep appear far better, more exciting than it really is and thus predeterming the content of the aesthetic experience ? I believe that the correct answer to " hype in the dubstep scene " ( that's mighty catchy ^_^ ) would be Husserl's " zu den sachen selbst ", or in other words to go back to the thing in itself, in this case dubstep, to just listen to the music and ignore the sometimes huge amount of hype surrounding it. Portrait of the young dubstepper as a phenomenologist : all bout putting the " world " - this includes hype and excludes dubstep ^_^ - between " parentheses ".

the mainstream press hasn't been right about any of the UK's underground music. i can show you some of the coverage that jungle got in 1993-1995, and across the board from the newspapers to the magazines it said that the music was "badly composed", lacked vibes , brought the wrong crowds together and would go nowhere.

now look at jungle after it's decade run?!? it's influenced a whole generation of musicians and producers!!!!

at the end of the day, i could care less about what the press thinks. press is important but as someone said above, good music stands the test of time. i think more focus should be put on quality control in the music and quality control at events. promoter's have a huge responsibility in pushing this music, because it's still so new to people. that first experience is crucial. let's focus less ont he hype and more on making sure there's enough bassbins at the venue.
Top

tbh whatever happens happens.. just as long as the guys involved now in the scene kep things going i will listen to dubstep for the next 54 years of my life... its good music and well good music can survive the tide of time.....

if people wish to be narrow minded then let them be..

in my mind dubstep.. or the music that these producers/artist create that is distributed amongst us is truly blissed out shit that gets the mind, body and soul synchrinized

to the future what ever it may bring.. just hope to see u all in dmz in 10 years time with your hands in the air meditating on good vybes.

im having a zenned out moment right about now....
Grand by name Grand by nature by 16 shades of himself

Intoccabile wrote:Yes there is a lot of hype ( and " forced positivity "... sometimes the dubstep scene reminds me of an office in which everyone is forced to smile and refrain from saying things which could hurt the dynamics of the workplace ) and and most of the time I find it is not justified.

There, I said it.


So the hype is coming from within the scene rather than outside it? Yeah, I would agree with that.
myspace.com/journeytopangaea
http://www.hessleaudio.com
Top

I don't care what the media say....as long as the producers continue to make this stuff i'll continue to listen.. and so will thousands of others

Dubstep's "demise" has been grossly exaggerated