150Grams wrote:ZamZam sounds has some of the sickest artwork


This is the worst I've seen in ages 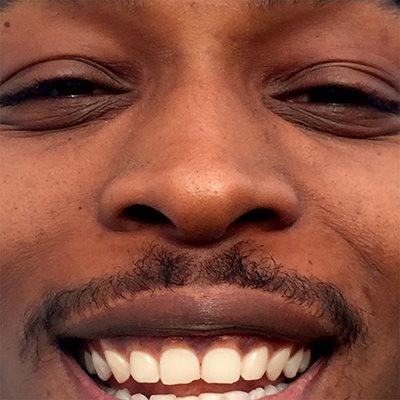 I love this artwork, it's hilarious. It's obviously tongue in cheek
Top

As if that jme is shit taters on that as we jack it
Top

Jme is such a pillock

careful there; when jme threatens to skeng you, he might just do it.