I love your country's fascinating history and your amazingly beautiful women. So, imagine how I felt when I see not one but two recent news pieces that make me think that you have possibly lost your damn mind, Ukraine...


So let me get this right: you're afraid of Elton John and Neil Patrick Harris but not afraid of trained assassin dolphins with guns mounted to their head? 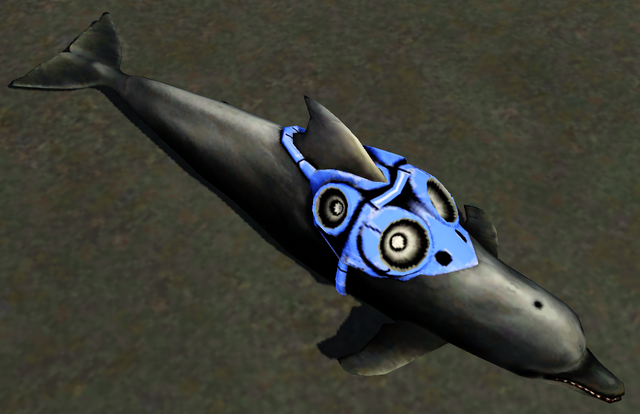 Goddamn it they have the jump on the western world again!
Next thing you know they'll have friggin laser sharks!
Then flying laser sharks!

Forget Iran trying to make nukes out of cake mix, this is a threat to the world!

that second link is terrible though. almost as terrible as the gif of that spider
Top

i study the cinema classic sharktopus for the impending fishtogeden

That sh*t is intense.
Top

Hahahaha beat me to it

cloaked_up wrote:im not a fan of belgium tho TBQH (genocide in the congo anyone????)

Dolphin one sounds cool as fuck! is pretty cruel & i dont agree with it, but still man dolphins with guns and knives


Soviet dolphins were also purportedly trained to attach mines to ships, and were attached with parachutes before being thrown from helicopters.

Okay, did I just read that dolphins have actually been parachuting?

Russian commandos trained to fight dolphins in case the animals were ever used against them.

If anyone wants to get in on the ground floor of an up and coming mma empire, hit me w/ a pm.

If you work at home depot, your position may not be secure.
Join Me

Thinking these gentlemen could stand to spend some time in photoshop. 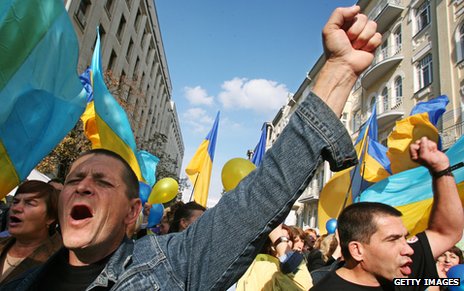 Can't tell if I should be depressed, sad, annoyed, amazed, see a photo-shopped dolphin to a parachute going "OMAGAWD" shooting lasers down from the clouds or just straight go to sleep.

And I thought the sharktopus picture was enough..
Nevalo - i gave my copy of SKREAM! to my mom..... bitch never gave it back

I'm imagining an emerging labor pool of retired sea lion veterans with a passing knowledge of basic hardware, who are not subject to labor laws.
Join Me

First bit of news is inconsequential in the silly stakes, the second is more offensive if true...
Getzatrhythm
Top


It's a cautionary tale: Capping off a 50-day bender with a transcontinental flight may cause confusion.

A Ukrainian man returning from a trip during which he "got drunk and stayed drunk for the entire 50 days," according to court papers, faces federal charges after attempting to open an emergency exit moments after his flight landed. Details of the commotion are contained in a federal complaint filed by the U.S. Attorney in Utah.

love Ukrainians. they know how to have fun.

Users browsing this forum: No registered users and 21 guests