the ramblings of a delusional illuminatist who thinks hes god
nah but fo real havent even heard it yet
Collab with GeNRL: http://www.soundcloud.com/genrli
140 related stuff:
https://soundcloud.com/kailimusic/
Soundcloud

Seriousub wrote:I do enjoy swinging my spine to the sound of a strong snare running around 140 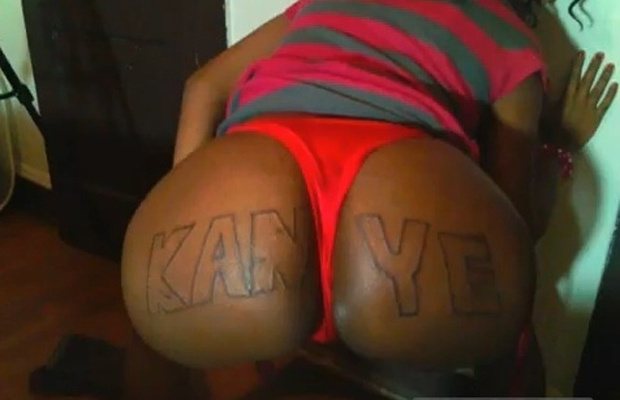 kaili wrote:the ramblings of a delusional illuminatist who thinks hes god
nah but fo real havent even heard it yet

i have no interest in listening to the leak tbh. im gunna be crazy and wait until i buy it, and then form an opinion

nowaysj wrote:Look at when Jedi's die, and then they become kind of shimmery and holographic.

idk the lyrics are a bit crap but the productions nice
also why does he say keep it 300 like the romans
that was the spartans
is he retarded
Collab with GeNRL: http://www.soundcloud.com/genrli
140 related stuff:
https://soundcloud.com/kailimusic/
Soundcloud

Seriousub wrote:I do enjoy swinging my spine to the sound of a strong snare running around 140

Yeah, the 300 bit irritated me. It's not great lyrically although "I put my fist in her like a civil rights sign" cracked me up. Production-wise it's ace.
Top

butter_man wrote: who do you think taught you smoke tree's, OD'S, Ice cubes and DOC's?
God, thats who.

I love it already, but I'm a little disappointed with the lyrics. From the SNL performance I thought this was going to be a super political album, but seems like those two songs are the only ones with any of the substance I expected. Regardless, the production is fucking next level and Kanye's flow and the hooks are so on point that the lyrics just kind of take a backseat. MBDTF will always be my favorite, but I'm thinking Yeezus will end up right between that and College Dropout in my top 3. Would probably be better if it was longer though, I think some sections of the album flow a little weird so it would have been nice if there were a few extra tracks to bridge the gaps, ya know? But then again, it's a pretty jarring album so maybe he wasn't too concerned with making something that flowed like MBDTF.
Soundcloud
Top

Bound 2 is the only good track imo

parson wrote:the way you cure disease with lsd is by manipulating the matrix with your mind

i listened to blood on the leaves or w/e and it was fucking shit and i listened to one other track and it was also shit the beat was just like a distorted 808 and that was it. so no fuck kanye and his pseudo intellectual "art"
Top

He totally jacked Jay-Z's flow from Who Gon Stop Me on I'm In It.

Does he release instrumental versions of the albums? I'd pick that up... the instrumentals from that 'leak' are quite nice but his voice and rapping is kind of annoying even when the autotune is off. Never been into his stuff because of that, I'm probably too picky with american rappers' voices/lyrics tho.
Top

IDK, kind of feels like listening to a Marilyn Manson album. I am God and controversial, listen to me trying too hard to be heavy and jarring... but it's a little bit more original than that.

But the tone of his voice gets right on my tits. If it was anyone else rapping it'd be 10 times better.

Rick Rubin On The Making Of “Yeezus"

When and why did you join the “Yeezus” project?
Kanye came over to play me what I assumed was going to be the finished album at three weeks before the last possible delivery date. We ended up listening to three hours of partially finished pieces. The raw material was very strong but hadn’t yet come into focus. Many of the vocals hadn’t been recorded yet, and many of those still didn’t have lyrics. From what he played me, it sounded like several months more work had to be done. I joined the project because after discussing what he had played for me, he asked if I would be open to taking all of the raw material on and help him finish it.

ultraspatial wrote:doing any sort of drug other than smoking crack is 5 panel.

incnic wrote:true headz tread a fine line between bitterness and euphoria - much like the best rave tunes

Users browsing this forum: No registered users and 45 guests