im frankly very bless with this arrangement, they post shit i like looking at, need to start posting more here again 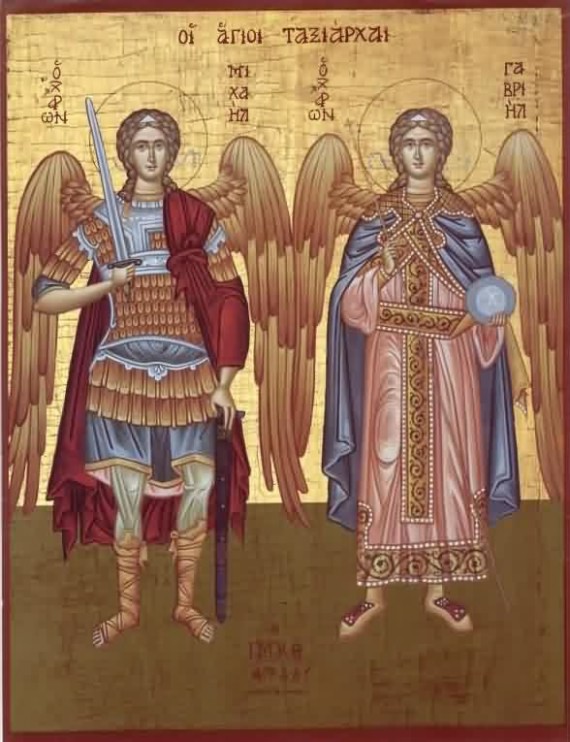 you can look at lhc collision data here in 3d ^ that gave me too much joke for this thread hahaha

Take a trip to Grenada, you may change your opinion. Dude Jemmy was telling me how the people gathered in mass to free their leader, who was held by the communists at an old fort. It was like a major thing, islands can be boring places, it was, like, a to do. Jemmy and his homie had pooled their money and bought a soda for the event. They were at the fort, they opened the soda and were sharing it. Some trucks rolled up, Jemmy was turning to his homie to grab the soda, when loud shots rang out, his homie's abdomen was ripped out, and there was a large cavern where his guts had been. The communists opened fire on the people, many of whom were children there for the spectacle. People had nowhere to go, they were bottled up in the fort, the only place to go was to jump off a 50ft cliff, and they did that en mass. Jemmy jumped expecting to die, but landed on a pile of bodies. He only broke his ankle, which was subsequently treated by an American military doctor after the invasion. The only time he' has ever received any form of medical care.

Can't tell you how many people came up to me and'd go, "WE ONLY NEED ONE GUN IN GRENADA, RAY GUN!"

I was there like 15, 16 years after the American invasion, and people kept the memory very close in their memory.

In the dark corners of the island though, you'd still see communist slogans spray painted in red on walls.
Join Me 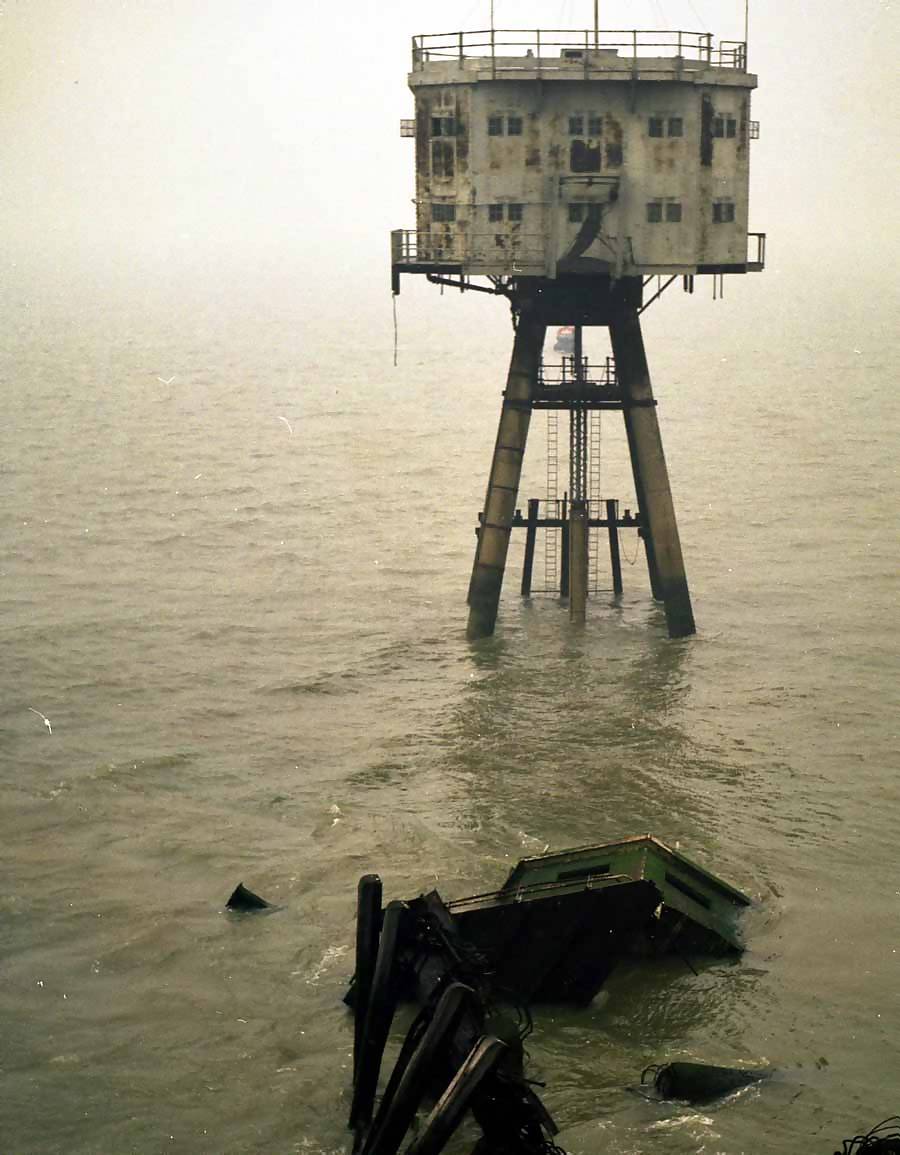 woah noways, will do more research

I have such an excellent photo of Jemmy telling me this story. He took me to the cliff he jumped off of, to show me. When I looked over the edge, my nuts retracted into my body. I'm literally praying that it is on this old win 98 machine that I haven't booted up in 12 or so years, but I doubt it. If not, I've got one other chance to find it, otherwise it has dissipated into the digital ether.

When I looked over the edge, my nuts retracted into my body.

You telling me all eyeballs are connected 2 the ballballs ?

I think they are. Show me a pair of tits, and same thing happens.
Join Me

Had this track playing in the background when I clicked that link, you fuck.

those are gifs you big troll!

wow those kittens are lovely terpit!

Users browsing this forum: No registered users and 41 guests