Echo is mine, I made it in about an hour and put almost no effort in to it. I do agree it is about the worst thing to come of this comp and I can't believe it even got a vote.
Think of it as a poorly constructed joke.

As for the horn it was that weird little melody thing that was in the pack which I stretched and pitched up, nothing spectacular.

I actually had plans for something pretty neat for this comp but ultimately I decided against them because of the amount of projects I have going right now and the time constraints I have to meet.
This is actually the reason I never made anything for the 48 hour comp even though I said I was going to

GregoryTJ wrote:I do agree it is about the worst thing to come of this comp

Who you agreeing with? Don't trip. Thought that track was bouncy and fun.
Join Me 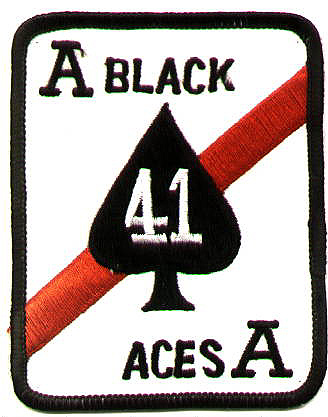 Am I the only one who spotted the mistake

Hey man, check your highs, they edgy in a bad way.

And shit, I did miss that. Wub is tripping.
Join Me

Hey man, check your highs, they edgy in a bad way.


Right, they're too high. Whole track was made on headphones in one night. I've never had time to check on speakerz so I submitted it like that. Only after i saw the problem... but what can you do...
Latest experiment:
Soundcloud
Top

Yeah, I 'mastered' both the 41 and 48 without hearing them, meters only. Gnarly distortion throughout.

I was just saying, cause the rest of it was really smooth and balanced. Bass could have used some harmonics, maybe?
Join Me

So it's over? I think another round would be redundant anyway given how badly Delta raped all other entries.

Noice! Delta and Charlie were like brothers. Stunningly similar.
Join Me

Wub, if you're still reading this thread, clear your schedule to make a track for 42. Some samples I think you're gonna like in there.
Join Me

I was beta for anyone who wondered...

But regardless it was super cool to see what everyone came up with from the samples, was my first comp on this forum and had fun with it. Ready for 42!
Top

nowaysj wrote:Wub, if you're still reading this thread, clear your schedule to make a track for 42. Some samples I think you're gonna like in there.

shit man, missed another & only just noticed the competition forum

Hey well spread the word! Next one is going to be fun. Hey, when is the next one btw?
Join Me

nowaysj wrote:Hey well spread the word! Next one is going to be fun. Hey, when is the next one btw?

Slow down there tiger. The TUNA is running though, I know you'll have a track for that on Friday.
Join Me